Yoga and Qigong: What is the Connection? 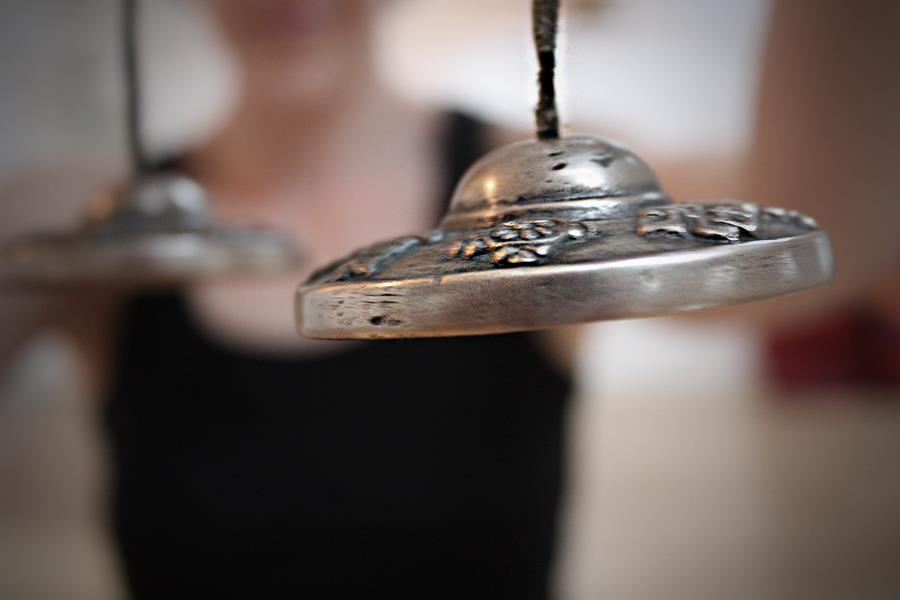 Many teachers are now combining Yoga and Qigong in their classes and workshops, with Qigong often being called the Chinese yoga … but what have these two energy arts got in common?

The answer lays deep in history and buried under layers upon layers of modern commercial yoga variations and some say it goes back to the building of the Shaolin Temple in Songshan province of China.

Buddhism spread from India to China and was already said to be 1000 years old, when in 497 AD, the Chinese emperor had the Shaolin Temple built in order to promote Buddhism in his empire.

The story goes that Bodhidharma, who was an Indian prince that lived in the 6th Century AD, decided to travel from India to teach Buddhism in China after renouncing his royal life. His long journey eventually brought him to the newly constructed Shaolin Temple. It is speculated that he was well trained in elite arts, such as ancient Indian martial arts, as well as some form of yoga – then thought to be a very powerful energy art, unlike its version in gyms today.

However, Bodhidharma found the monks at the temple were weak, sick and falling asleep during meditation, they lacked the life force required for such deep practices. Bodhidharma understood, in order to help the Shaolin Monks reach enlightenment, he would need to help them to cultivate health, vitality, and mental clarity. This thought is said to have changed the course of history, as rather than teach the monks the various yoga and martial arts exercises that he had mastered, he would go on to develop a new set of movements instead. For the next 9 years he practiced seclusion and lived in a cave near the Shaolin Temple. He emerged from the cave with three new sets of Qigong exercises which he taught to the monks. These were:

3) The Classic of Bone Marrow Cleansing

These exercises, which clearly do resemble some well known yoga exercises, were specifically designed to prepare the monks for the rigors of Zen meditation. They transformed the monks physically, energetically, mentally, and spiritually. Over time, using the effectiveness of these exercises, the Shaolin Temple became one of the most powerful spiritual centres in the history of the world.

Of course there are many different variations on the foundation story of these practices depending on who you talk to. The true answer may be lost, but what is perhaps the most important, is that health cultivation exercises in the form of qi gong and yoga both continue and have adapted to our modern lives.