What is Lu Jong? 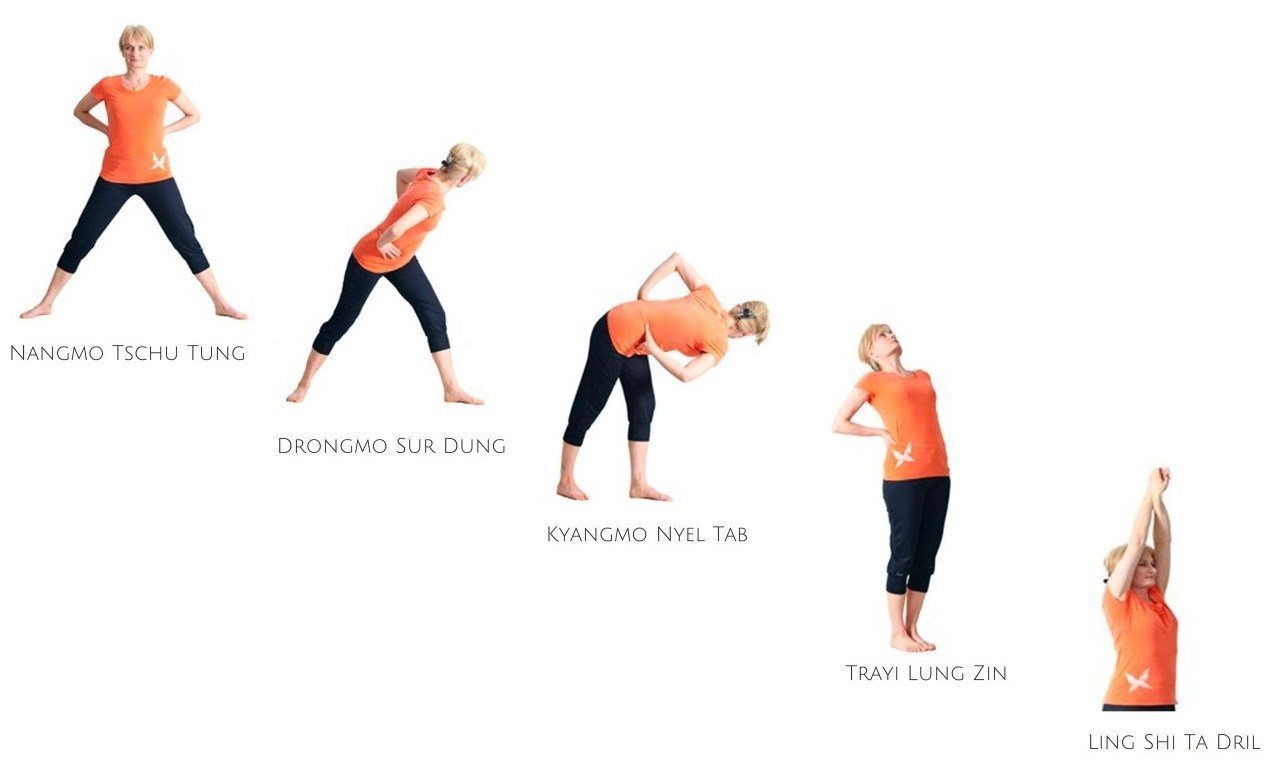 What is Lu Jong?

Lu Jong is a practice of Tibetan Buddhism involving a simple series of body movements done in conjunction with rhythmic breathing, which is thought to have profound effects on the health of the body, mind and spirit.

Many people are not aware that there is a tradition of physical movements within Tibetan Buddhism; they think of Buddhist practices as being static and on a cushion. However, because of their intimate interconnectedness, one can work on the mind via the body.

How Does Lu Jong Function?

To understand how Lu Jong is able to offer such benefits for the body, mind and energy, it is important to understand the Tibetan Buddhist view of these systems and also how the human organism interrelates with the environment.

The Buddha taught us in the Kalachakra Tantra about the thousands of channels that weave throughout our bodies. The health of these channels determines our overall health, since they transport the fluids of the body, like blood and lymph, as well as oxygen and the body’s more subtle vital wind, or energy. Beyond heightening our susceptibility to disease, blockages in the channels directly affect the stability of our mind, manifesting as disturbed emotions and lack of concentration. Therefore, by devoting attention to the openness and flexibility of our channels, we are simultaneously improving ourselves on the physical, mental and energetic levels.

Lu Jong combines form and movement to repeatedly place gentle pressure on particular points of the body. The effect of this is to give the channels the opportunity to release blockages and to allow the blocked energies to flow once again.

The continuous movement of the body also quiets the mind as we focus attention within, sensitizing ourselves to the body’s feelings and ceasing the stream of distracting thoughts. This is meditation in motion.

The theory of Lu Jong recognizes that we are composed of the same building blocks as the natural environment and that being in tune with natural rhythms has a profound positive effect on us. The five elements of space, earth, wind, fire and water comprise all natural phenomena, including our bodies, minds, energies, the earth and sea and outer space. The state of the elements is reflected in the state of the natural phenomena. Therefore, doing a practice such as Lu Jong, which balances and purifies the elements by working with each particular energy in turn, will balance and purify all aspects of the self. Doing the practice at particular times of the day will also make it that much more effective.