Is Pilates or Yoga better for me? 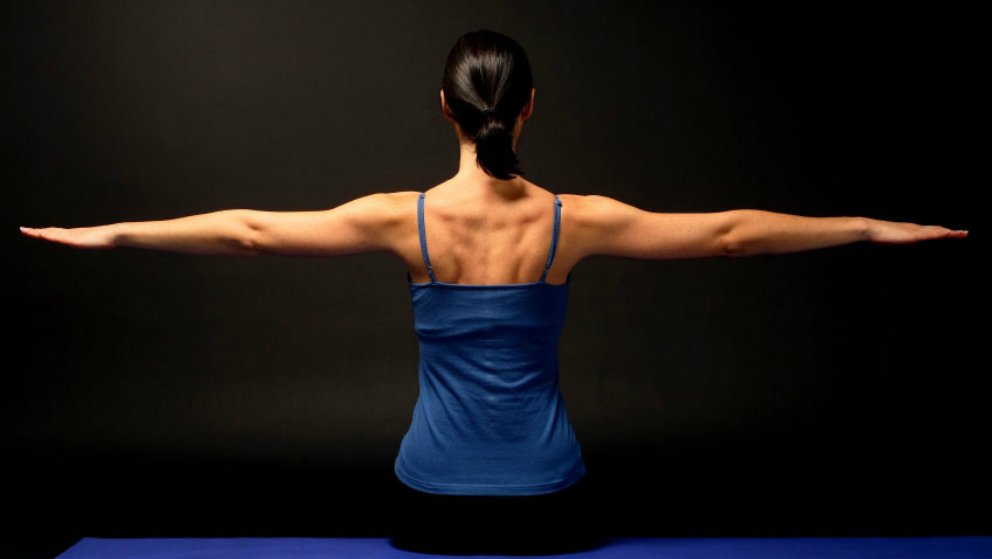 More and more people are recognising the importance of a mind-body approach to exercise and as a result Yoga and Pilates have both become extremely popular. A question we are often asked is “what is the difference between Yoga and Pilates?” Although on the face of it, the two practices appear to be similar, they both offer something different to students.

Yoga is an ancient practice (thought to be more than 5000 years old) originating from India and the East. The practice first arrived in the West about a century ago, initially gaining popularity in the United States. Since then it has gradually made its way around the globe, becoming a bit of an international phenomenon. Yoga comes from a Sanskrit word which literally means to “yoke”, and in the context of the practice means the union of mind, body and spirit. It is a holistic practice which focuses on creating balance in our bodies, minds and souls through the practice of physical postures, breathing techniques and meditation.

Pilates, on the other hand, is a relatively modern exercise which was created by called Joseph Pilates around the time of World War 1. Mr Pilates used his exercise techniques to assist in rehabilitating soldiers during the war and when he moved to the USA in the 1920s, he introduced Pilates to the dance world. From there, it took off as more and more dancers became hooked Pilates and word spread globally. Unlike Yoga which is always practiced on a mat, Pilates can be either mat-based or incorporate the use of special “Reformer” machines.

There are many different types of Yoga from the physical Ashtanga Yoga to the more meditative Restorative Yoga. Although there are different styles, each type of yoga will involve physical postures which aim to improve both strength and flexibility of both body and mind. Yoga also aids in relaxation, de-stressing and calming what many call our “monkey minds” – something which is difficult to achieve in our modern lifestyles. Other physical benefits of yoga include improved posture and balance, better digestion and better sleep.

As with Yoga, Pilates also builds strength and flexibility but predominantly in the core area. The main focus of Pilates is the core and the theory is that a strong core, the “powerhouse” of our body, leads to improved agility, posture and balance. If you need evidence of this, attend a Pilates class where your instructor will wow you with serious core strength and agility – it is enough to keep you coming back!

Both practices are used for injury prevention and rehabilitation but it is best to consult your doctor before practicing with an injury.

Both Yoga and Pilates link movement to breath which cultivates a mindful awareness of every movement. When we move with our breath we focus on our body’s movements/sensations and our thoughts, worries and anxieties move to the peripheries of our minds. In the modern world, we are constantly multi-tasking and juggling lots of balls, so it is important to give our mind a break and practice just being still in the present moment. Yoga has been shown to help with many emotional issues such as depression, stress and low self esteem.

Pilates does not place any emphasis on the soul as it is purely a physical exercise. Yoga, on the other hand, is a complete holistic practice covering mind, body and soul. Some types of yoga and teachers place more emphasis on the spiritual aspect of Yoga, while others pay almost no attention to this. Many yoga classes will incorporate some meditation and self-reflection which helps create a sense of calm and inner peace.

So is Pilates or yoga better for me?

The best thing about both practices is that you don’t have to be bendy and stretchy to have a go. Both are accessible to everyone and there are so many different classes available, you are bound to find one to suit you. If you want an exercise to tone and strengthen your body from the core outwards, as well as improve body awareness, Pilates is for you. If you are looking for a holistic practice which improves both your physical and mental wellbeing then Yoga is a better option. However, I have found that the two practices complement each other so if you cannot choose, do both. The core strength from doing Pilates will help your yoga poses and the breathing techniques from yoga will give your Pilates’ movements a better flow – plus it is nice to mix it up a little!

Have you tried our new strength and flexibility cl

"Life is a series of natural and spontaneous chang

Where the magic happens ✨ We're so proud of hav